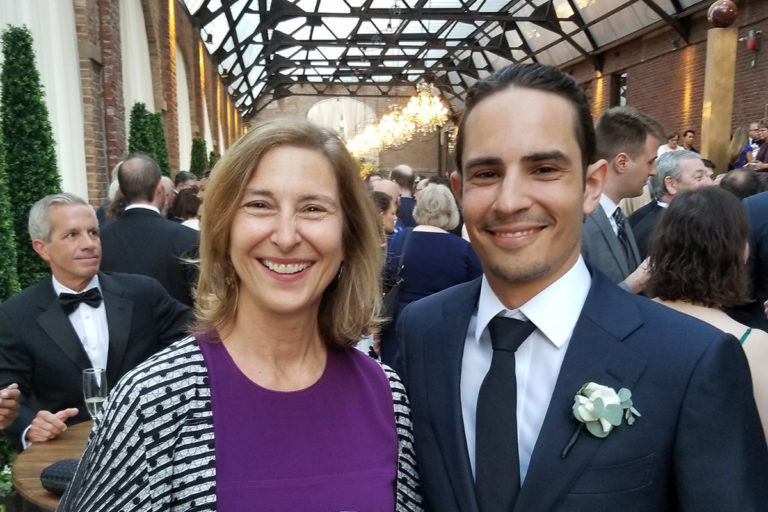 The award-winning editor of the Mongabay Science News Outlet, Mr. Philip Jacobson, was arrested in Indonesia for alleged visa violation according to the Mongabay news. Here’s what you need to know about Jacobson’s predicament:

Mr. Jacobson is a graduate of Northwest University Medill School of Journalism in Illinois and has been working as the editor of Mongabay at of his arrest. The Indonesian government claimed he didn’t have a proper working visa.

From the Mongabay news:

Jacobson, an editor for the environmental science website Mongabay, was arrested in the city of Palangkaraya, Central Kalimantan, on the island of Borneo. Immigration authorities based their case for arrest on his use of a multiple-entry business visa instead of a journalism visa.

“Journalism visa” is a visa given to journalists or media people. It is a highly sought visa and one that is hard to get in Indonesia. According to Mongabay, Jacobson didn’t have a “Journalist Visa” therefore he was working in Indonesia illegally. However, the timing of the arrest is a clear indication that the Indonesian government negative attitude toward foreign journalists and the media never changed:

He added that Jacobson was not in Palangkaraya for any “specific journalistic assignment,” and he found it surprising that Indonesian authorities would arrest Jacobson for what he called an “administrative matter.

Jacobson was first detained Dec. 17 in Indonesia last year after attending a hearing at the parliament a day prior between government officials and the local chapter of the Indigenous Peoples Alliance of the Archipelago.

He was rearrested last week and detained. As with past arrests of foreigners, the Indonesian authorities took his passport and interrogated him for hours. He was given orders not to leave the city.

Immigration officials then confiscated his passport and interrogated Jacobson for four hours, ordering him to stay in the city pending their investigation. dailynorthwestern.com

This case demonstrates Indonesian paranoid when it comes to foreigners – especially foreign journalists.

Here are a few cases of foreigners being abused by the Indonesian government in the last 3 years:

Every foreigner planning to visit Indonesia must understand the laws of that country to avoid unwanted attention and arrest.

We hope the Indonesian government takes good care of Jacobson because his crime is a simple matter that could be resolved without going to court. He is not a threat to Indonesia. We also call on Indonesia to allow journalists or reporters to visit West Papua. What are you trying to hide?

West Papua is among the most highly militarized and closed places on earth. Journalists and foreigners are not being allowed to visit West Papua, and those who are fortunate to visit the place are being followed and watched by Indonesian secret police. It’s appalling.